The results of the individual events from the Under 15s championship


Have not been able to update the blog as I have been very busy.

Life has finally gotten back to normal with Annie back at the office and having lunches with me.

To wrap up, the results of the individual events are as follows:


Jonny had no problems beating Otto in 2 sets. He learned from his previous 3 setter in the team event where Otto's weakness are. With coach Yuli guiding him, there was a 21/11 and 21/15 score which shows how dominant Jonny was. Good on him.

In the plate, Damien was not able to contain Ricky Tang losing in 2 sets.

Bernice finally met Angela Yu for the first time. Angela is much taller than Bernice. Bernice was not able to contain Angela conceding at 21/19 and 21/15. I am sure she put up a brave fight but had to settle for silver. I am told Angela's parents are both olympians and coaches. How to fight with that ?

In the plate, Vevina won her first national title although it was a plate event. She beat J Donald 21/10 and 21/13. That should give her confidence for next year.

We had no players in the main event. However, Theodore and Yasmin Say won the plate beating Austin Chen and Phoebe Ooi.

The main draw was won by the Yu siblings.

Again we had no players in the main finals. Theodore and Julian won the plate beating Dawson and Damien in a all WA plate finals.

The main draw was won by Thomas Ng and Ricky Tang.

We had no one in the main draw which was won by Irene Chau and K Ea.

However, Bernice and Joanna managed to bring in the plate beating D Nugruto and C Tan.

Well, that was the end of the individual events.

The WA players have given everything for the team events and still found energy to play in the individual events.

Quite a few players are still able to play in a couple more of the Under 15s nationals. So we have to look out for them next year.

Congrats to coach Yuli and Anyu Badminton Academy for producing these great players.

I saw the players last Sunday and they were already back at training with coach Yuli despite having played badminton for 1 whole week ending on Friday. 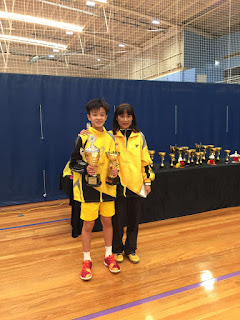 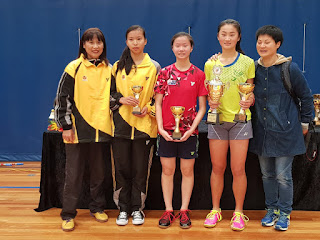 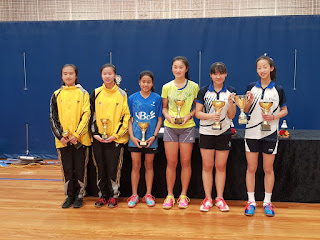 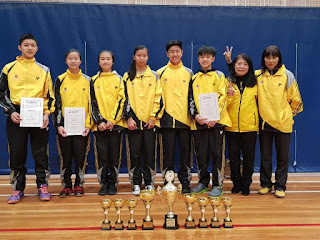 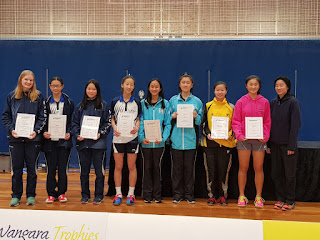 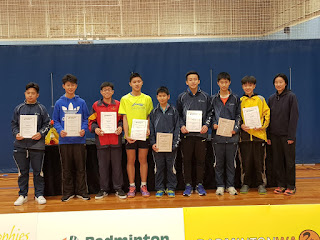