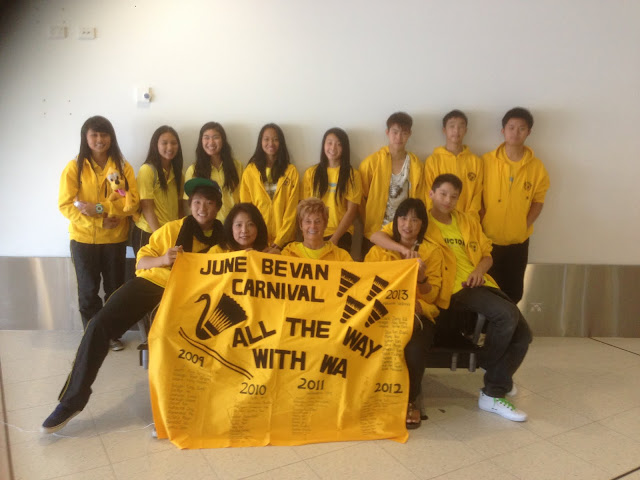 team
Posted by Raymond Tan at 9:29 AM No comments: