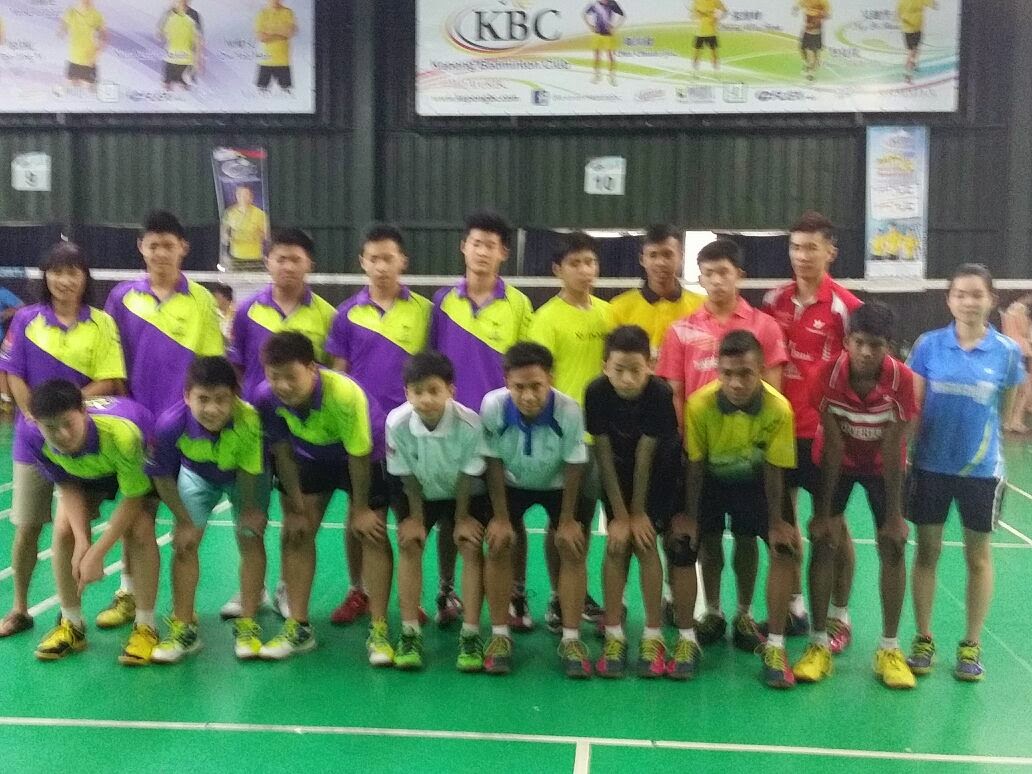 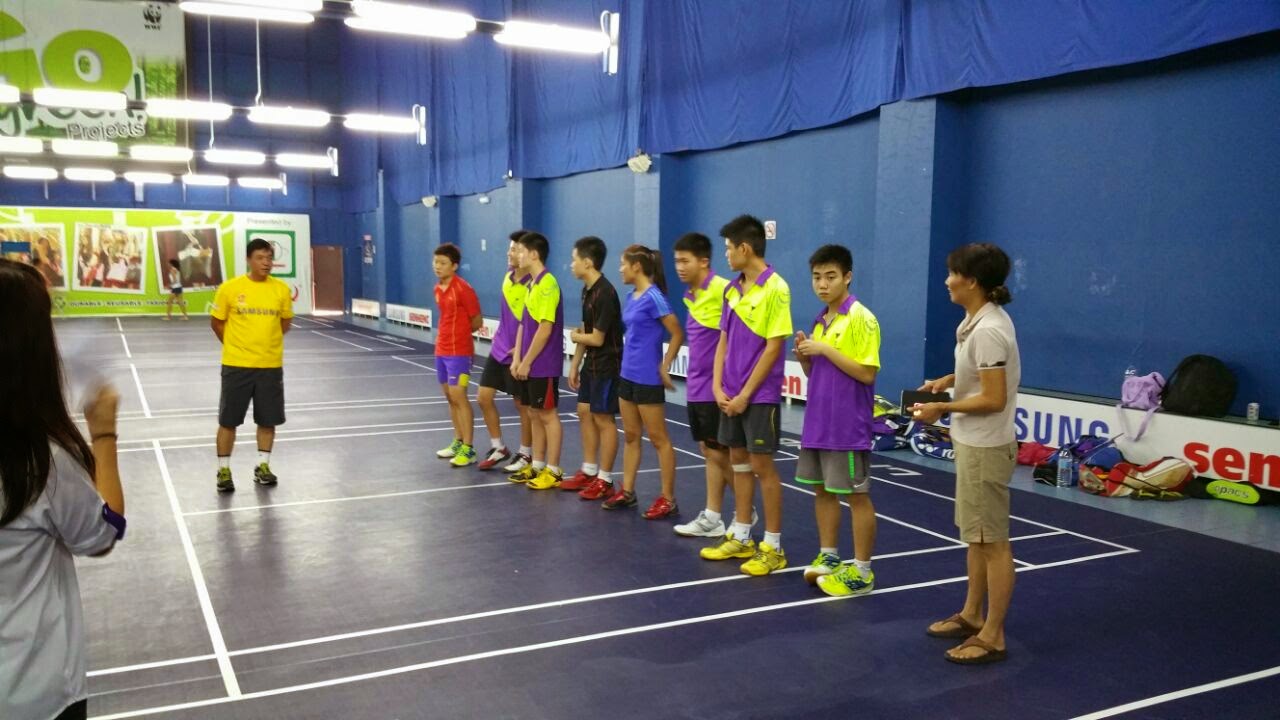 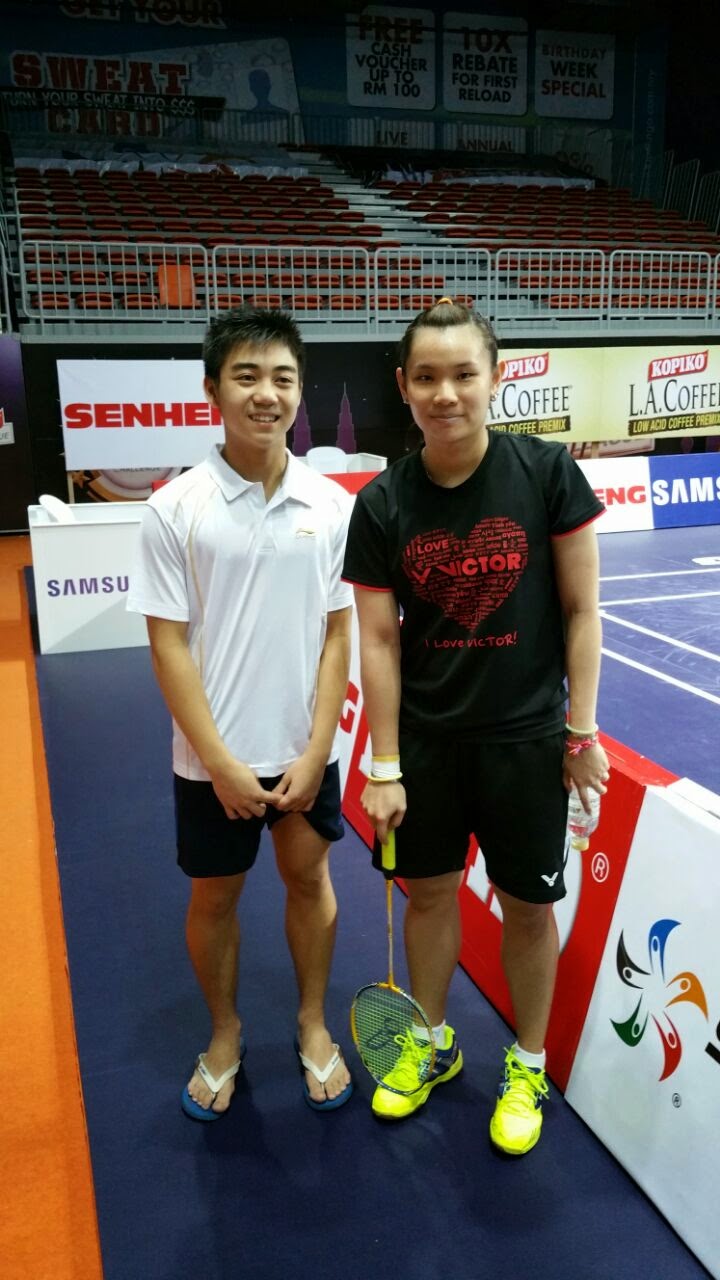 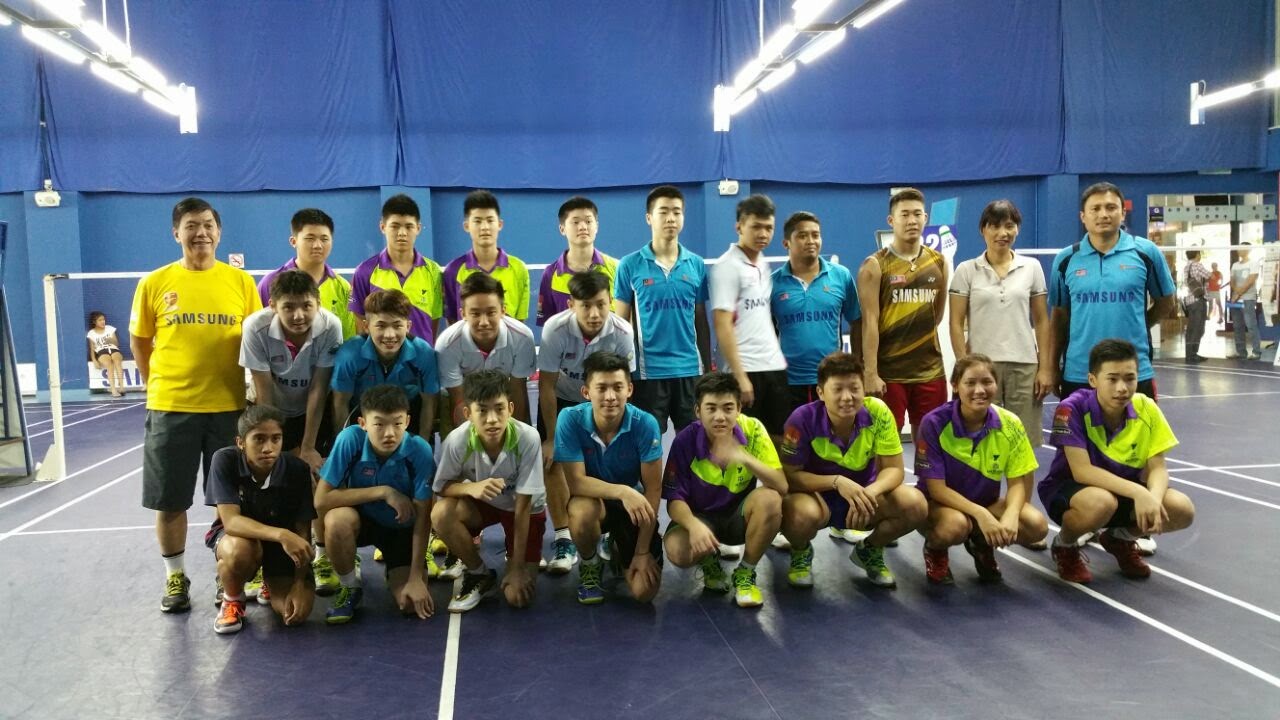 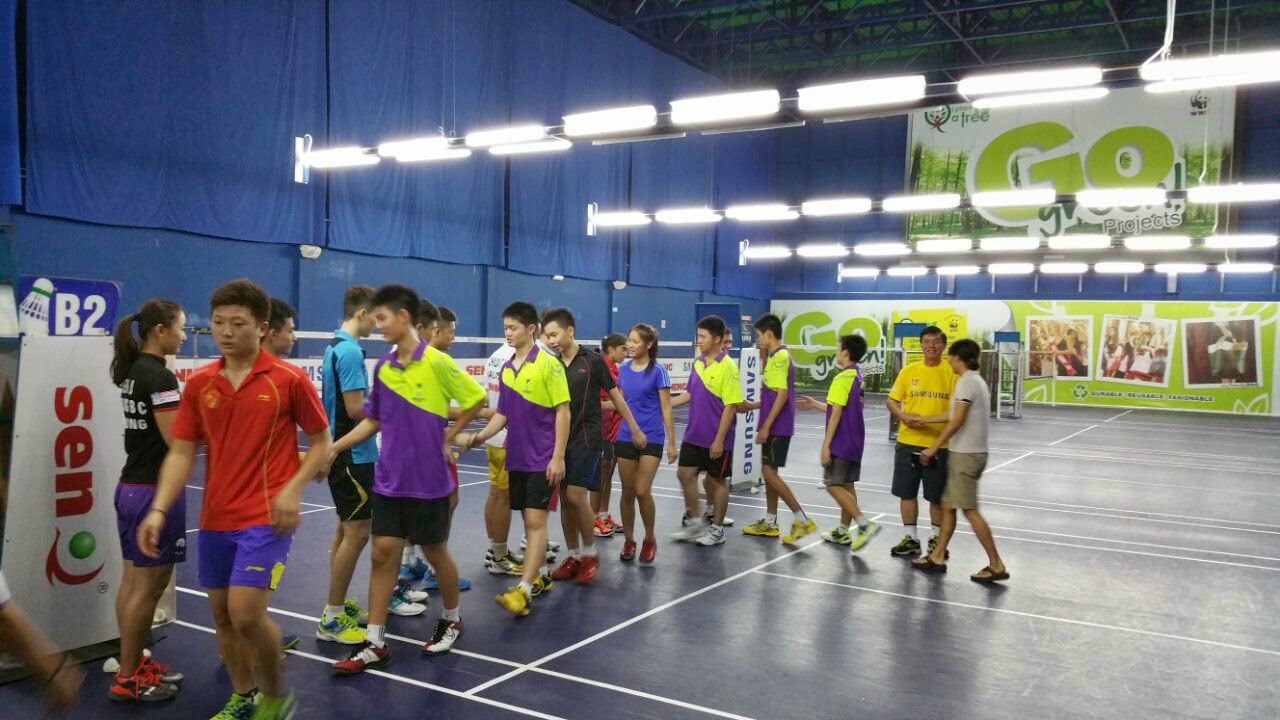 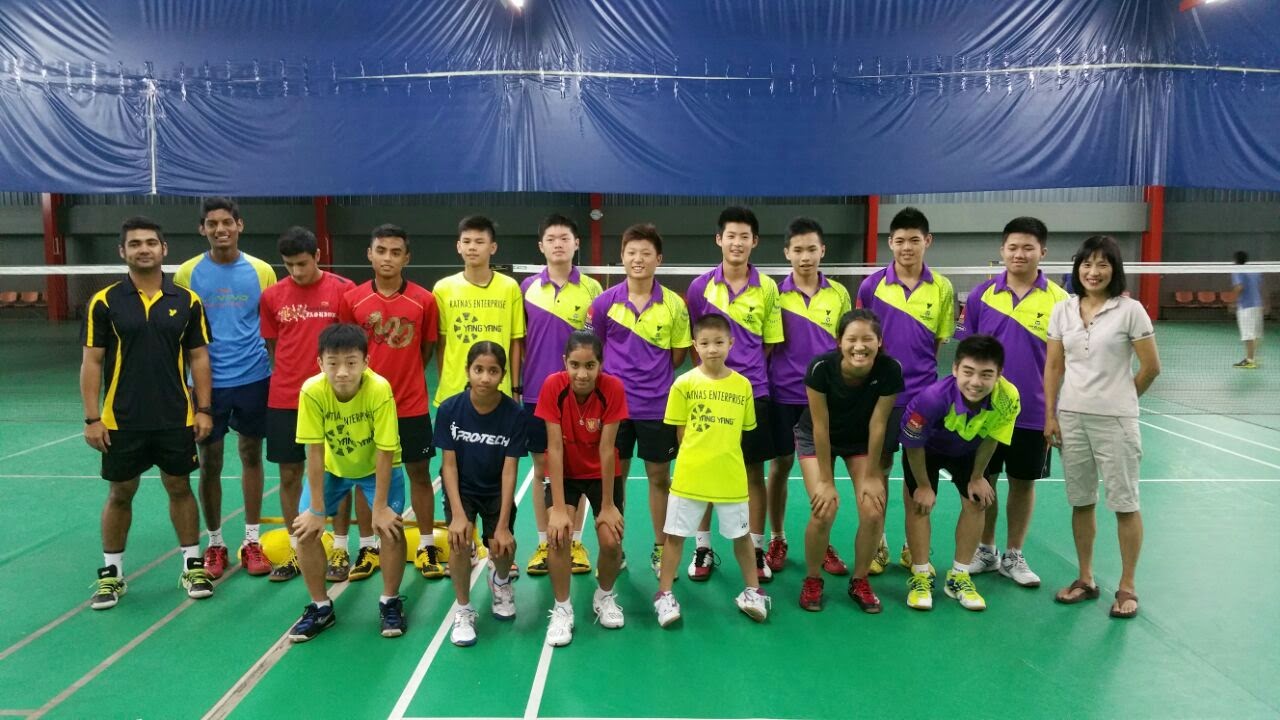 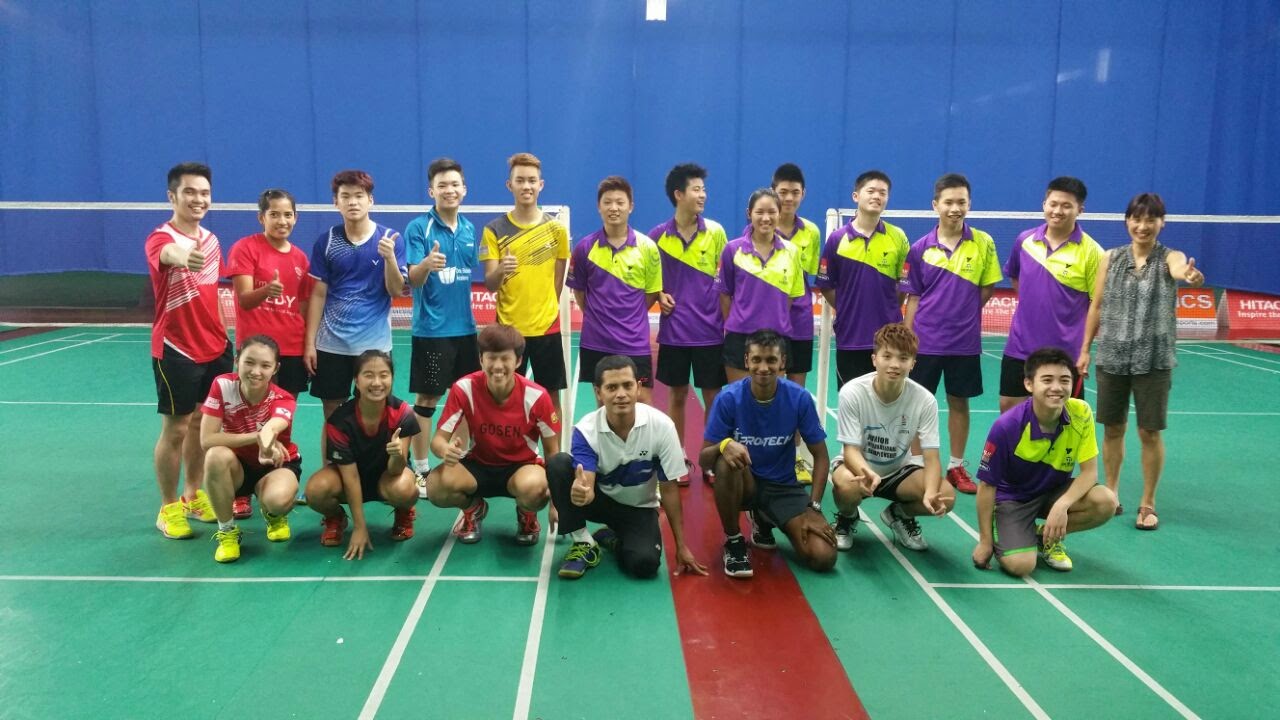 - Posted using BlogPress from my iPhon

Posted by Raymond Tan at 7:14 AM No comments:

Email ThisBlogThis!Share to TwitterShare to FacebookShare to Pinterest
Dear friends

It was great of Yuli to organise for her Western Australian players, an expedition to Malaysia to experience the club scene.

Tyzton, Gavin, Kai Chen, Xiang, Jasper, Kai Jie and Jason all turned up in KL to play the clubs there with players organised by Yuli.

It takes so much to play badminton in Malaysia, the heat, the sweat will engulf you.

However our boys were not fazed and gave their all.

Their first match was against One Badminton Academy.

The WA players performed well despite not being acclimatised to the heat playing for the first time in Malaysia.

- Posted using BlogPress from my iPad

After the game, there were 4 cars trying to get to a restaurant in a convoy. Matt, Yuli and I missed the cars and ended up alone. We found a nice dinner place on our own and even waitresses to serve us beer. Teik Hin would have been jealous.

we also had a great dinner.

Today, the boys played at V1 Sport Arena Hall against 2 clubs, one in the morning and one in the afternoon. They did well and it should be interesting to see how they do tomorrow after getting acclimatised.

Jaz , Matt and I are golfing.

it promises to be another interesting day in Kuala Lumpur.

Location: With Coach Yuli in Malaysia

Posted by Raymond Tan at 7:02 AM No comments: