Photos from the Higgs and Junior State Championship 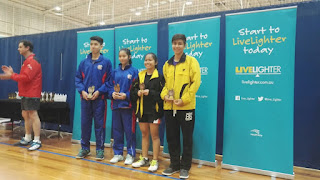 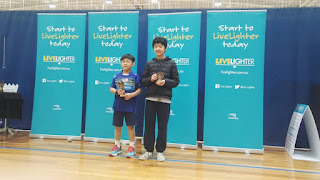 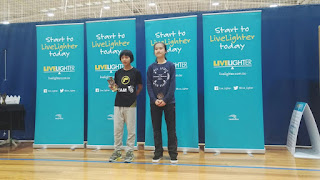 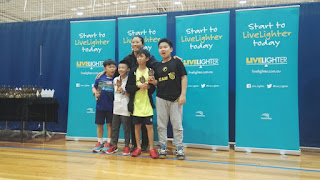 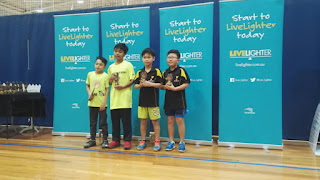 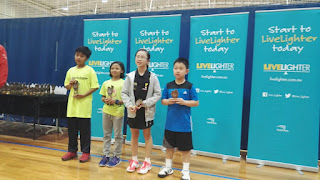 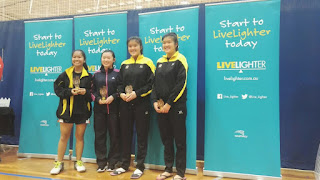 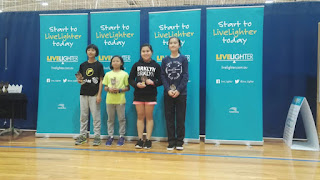 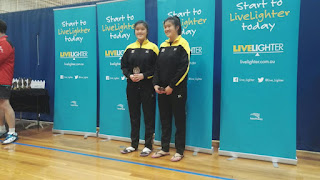 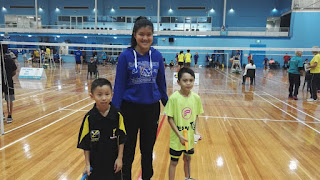 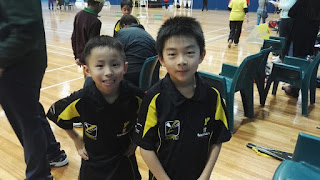 Posted by Raymond Tan at 9:41 AM No comments: