The WA state team under Yuli's coaching and Annie's management will be fighting for gold tomorrow. President Lily is the team umpire pushing everyone forward 1 game at a time.

Oh, yes, Sok Teoh is the Asst Manager.  The team also had the help of elder brothers Kai Jie, Kai Chen, Jaz and Tyz and of course Xiang and Jasper to inspire and coach them.

The last time WA fought for gold was in 2012 when Tyz was captain, Jaz was asst coach, Annie was umpire and I was the manager with Kim Rogers as head coach.

We fought NSW 1 but could only manage a silver. We beat Vic 1 for the first time in many years to get to the gold medal fight.

This time, WA beat NSW 1. This is the first time in known history that WA has beaten NSW 1 relegating them to the bronze medal. And it was such a close fight. We won by 1 set in a 4-4 match. The team was fantastic and cohesive. Every one played their part. Some did more but every one made WA proud.

So tomorrow we will face off Vic 1. The match starts at 10 am. I have had to reschedule a few appointments so that I can get to Kingsway.

Can new history be made?

We need every one's support to get the team there. I have just been told that NSW 1 lost 1/7 to Vic 1 today. 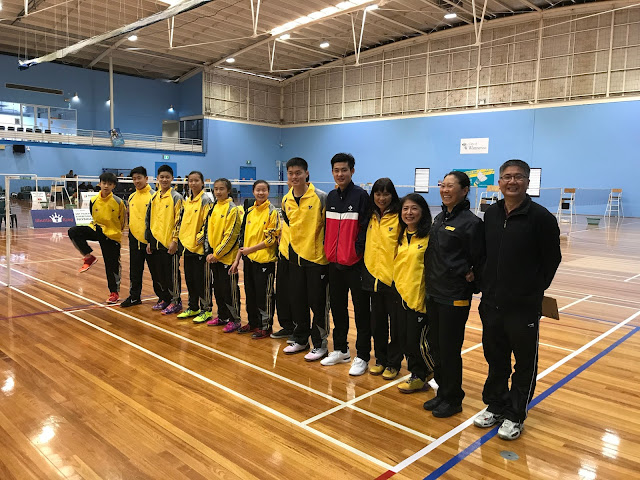 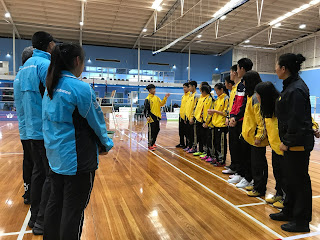 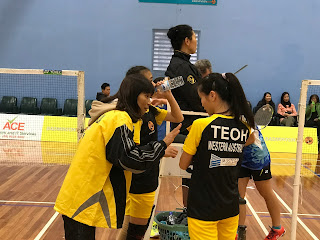 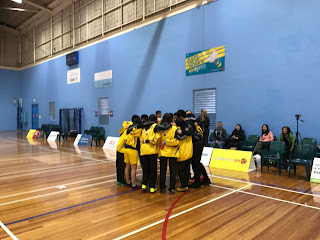 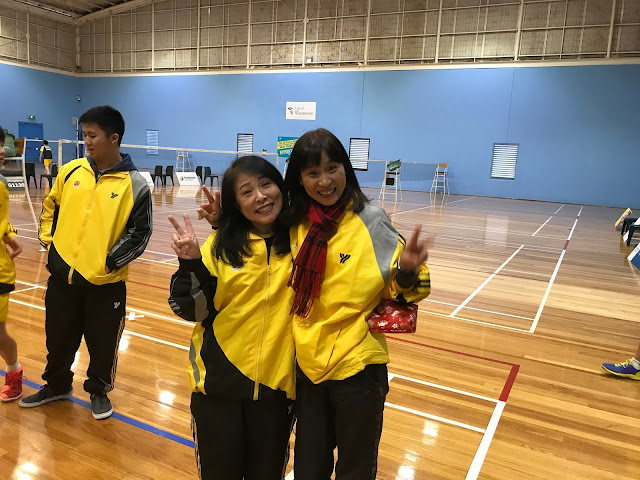